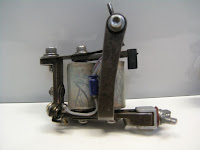 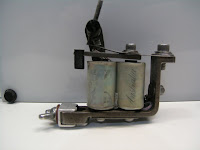 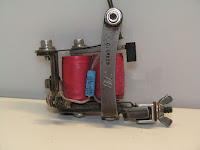 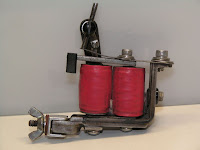 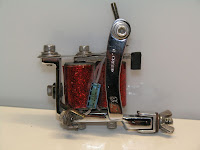 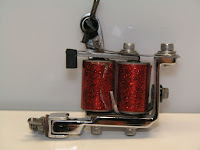 Posted by Colin Creed Machines at 10:54 am